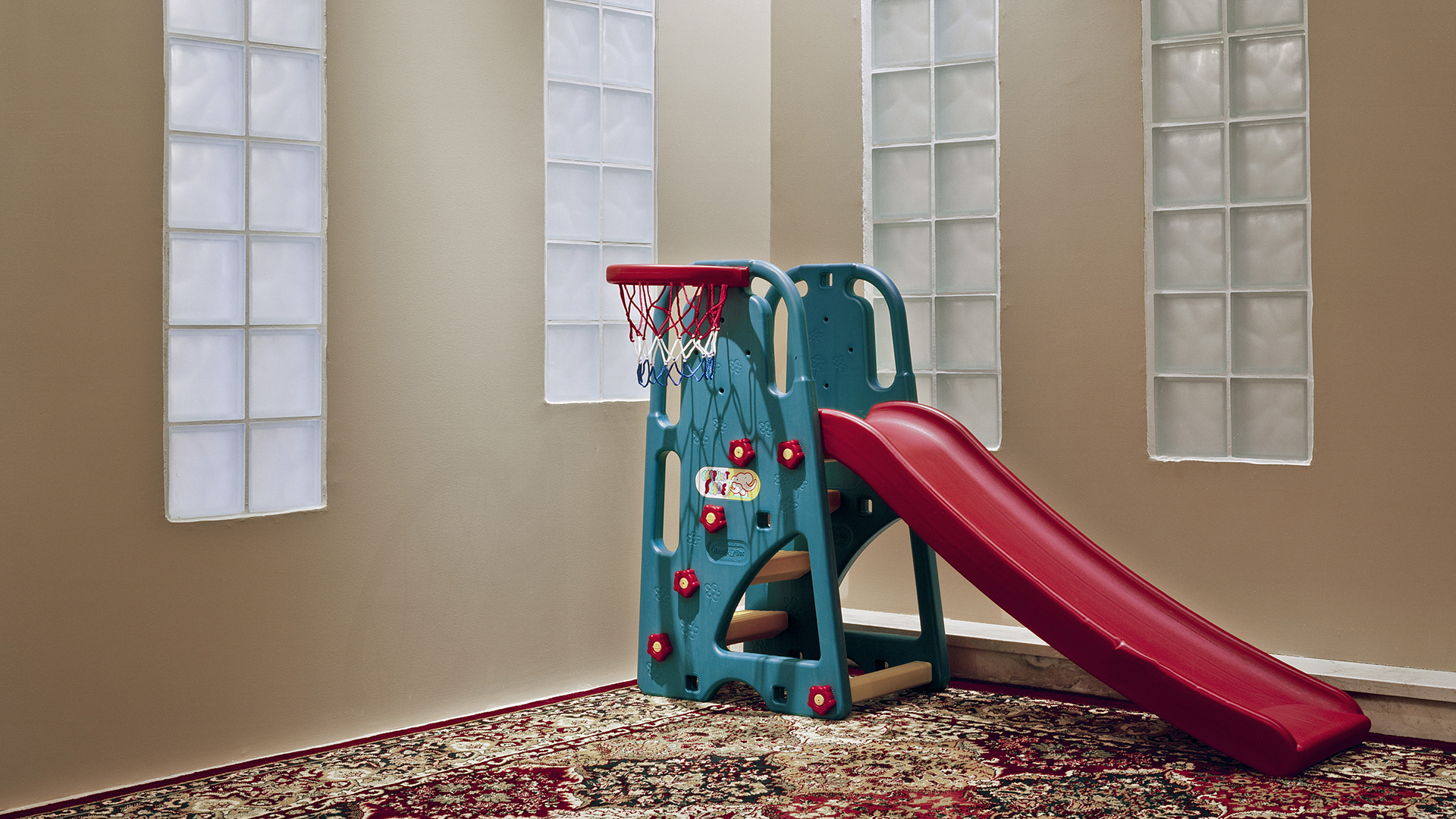 VULNERABILITIES. Artworks of the Per Amor a l’Art Collection

The works shown at this exhibition are part of the Per Amor a l’Art Collection – Fundació Per Amor a l’Art, Valencia. Through a selection of these pieces, the University of Alicante Museum gives UA members and Alicante citizens the chance to discover leading contemporary artists whose works are included in this collection. The exhibition revolves around the issue of vulnerability, a complex reality that has been brought to the fore over the last few years due to, among others, social inequality, the effects of climate change, gender-based violence, migratory flows or the recent COVID pandemic. Theoretical reflections on the vulnerability of human beings are not new, but the urgency to find answers in these challenging times has made them all the more relevant.

We instinctively associate the concept of vulnerability with that of fragility. To be vulnerable means to be fragile. We often describe others as vulnerable because of their gender, their body or their social status, but we avoid the thought that vulnerability is an integral part of our own experience and, therefore, intrinsic to human nature. Feminist thinker Judith Butler has proposed the rethinking of vulnerability in order to create other models for living together, based on the acknowledgment that we all depend on, and need to care for, one another. Therefore, vulnerability is not an excuse for inaction or submission, but a chance for social emancipation and political resistance.

This is the spirit underlying the exhibition, seeking to address the experiences of fragility from the perspective of artistic practice, encouraging us to understand ourselves as vulnerable beings (both socially and individually) who are nevertheless able to act collectively, building new ways of relating to one another and to nature.

French-Moroccan artist Yto Barrada, in Reprendre Casa. Carrières Centrales, Casablanca (2013), documents the current state of the Carrières Centrales neighbourhood in Casablanca, built in the early 1950s with the idea of transforming the outskirts of the city, based on a rationalist architectural design inspired by elements of the local culture. While designed by architects from the country, the project was cold and inconsistent with its surroundings. Over time its residents transformed it by remodelling and adding new structures, creating small palm tree gardens in the spaces between buildings, or stringing clothes lines and installing satellite dishes at windows and balconies. Barrada’s work provides an account of how the lifestyle habits and forms of collective relationship of the Moroccan population have altered an imposed urban project – the colonial reminiscences of which are inevitable – to suit the conditions of their socioeconomic reality.

In the A Shimmer of Possibility series (2004-2006), Paul Graham wanders the streets of several North American cities, looking at the lives of the marginalised and the small stories of their precarious day-to-day experience. By observing everyday life in impoverished neighbourhoods and commercial areas in the suburbs, these photographs let us glimpse, amidst the ruin and decadence, a shimmer of possibility. In the – material and moral – half-light of these scenes, in the elusive face of those who, lost in thought, inhabit the margins of society, we catch sight of a moment of beauty, tenderness or grace that opens up cracks in the dominant feeling of aporophobia.

Edmund Clark undertook the work Guantanamo: If the Light Goes Out (2010-2013) at the detention facility established by the USA at Guantanamo Bay after 9/11, where those suspect of being complicit in, or intent on committing, acts of terrorism against US interests were imprisoned. Deprived of their rights to protection under the laws and international conventions, Guantanamo detainees – all of them Muslim men – were continuously interrogated and tortured for years. Most of them have been released uncharged, and only a few were tried by the special military commissions established for that purpose. The photographic series shows the contrast between the spaces where the detainees were, the community spaces and homes of the soldiers posted at the naval base, and the homes where the ex-detainees are trying to rebuild their lives. Despite the fact that the rooms and spaces shown in the photographs are empty and sanitised, we understand the vulnerability of the absent bodies, the vicious violence – physical and psychological –exercised against them, as well as the long-lasting impact of that scourge.

Some other times, we are reminded by Sanja Ivekovic, violence can be “sweet”, such as that exercised against women through the systematic inoculation of gender stereotypes in consumer society. The video Instruction #1 (1976) shows the artist sullenly looking at the camera as she draws black lines on her face, performing the gestures she learnt when she was taught to put on her makeup. In this parody of sorts of an ad, her face becomes covered in lines of what appears to be war paint and which the artist herself ends up removing with her hands. Here the female body, in its vulnerability, turns into a way of opposing the notion, imposed by the patriarchy, that women should “be pretty”, turning the private into a political issue.

Francesca Woodman often uses her own body in her photographs, almost always shown in an elusive manner, like an ethereal moving entity, sometimes metamorphosed, camouflaged, and some other times confronted with its reflection in a mirror. The artist’s body is frequently depicted metonymically or accompanied by a plethora of fetishes. Her images make evident the duality of women as subjects, in her role as an artist, and of their bodies when looked at. In this visual trance the vulnerability of her self, as a body, is laid bare through a gaze that oscillates between narcissism, voyeurism or fetishism, but always as a body that, in Woodman’s view, is an agent that produces meanings.

Artist Iñaki Bonillas takes as a starting point the photographic archive of his grandfather, an exiled Republican, for his project titled A Storm of Secondary Things (2012). The project is made up of a mosaic of images, cropped and reframed to highlight secondary objects and events – appearing out of focus, out of place or unnoticed in the original image – that are suddenly moved to the foreground. By metaphorically colouring the images in secondary colours – purple, orange and green – the artist further reinforces the idea of focusing on that which seems irrelevant. The episodic and subjective narrative of the photographic sequence and the biased use of the family archive of incomplete bodies and faces allude to the fragility of memory, both biographical and historical, which Bonilla recovers in conceptual terms by dismantling the mechanisms of its own disappearance.

Finally, the photographs taken by José Guerrero, which are part of the Chinle (Dust storm), Arizona series (2011), examine the passage of time and the scars left by human action on the landscape. His images explore nearby or distant places, such as these pictures of Chinle in Arizona, USA, with an all-encompassing gaze that sees nature as an allegorical representation of history. Across arid and bare landscapes, Guerrero forces us to look at the moribund side of history, that which remains once the rainbow of utopias has vanished.