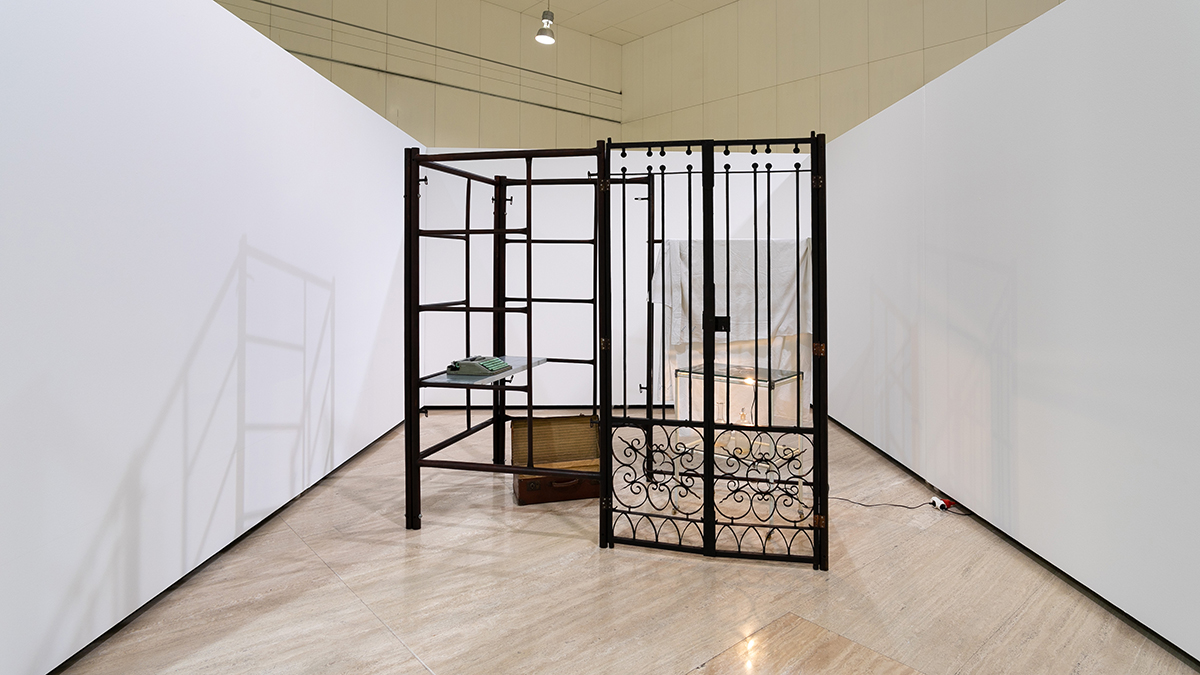 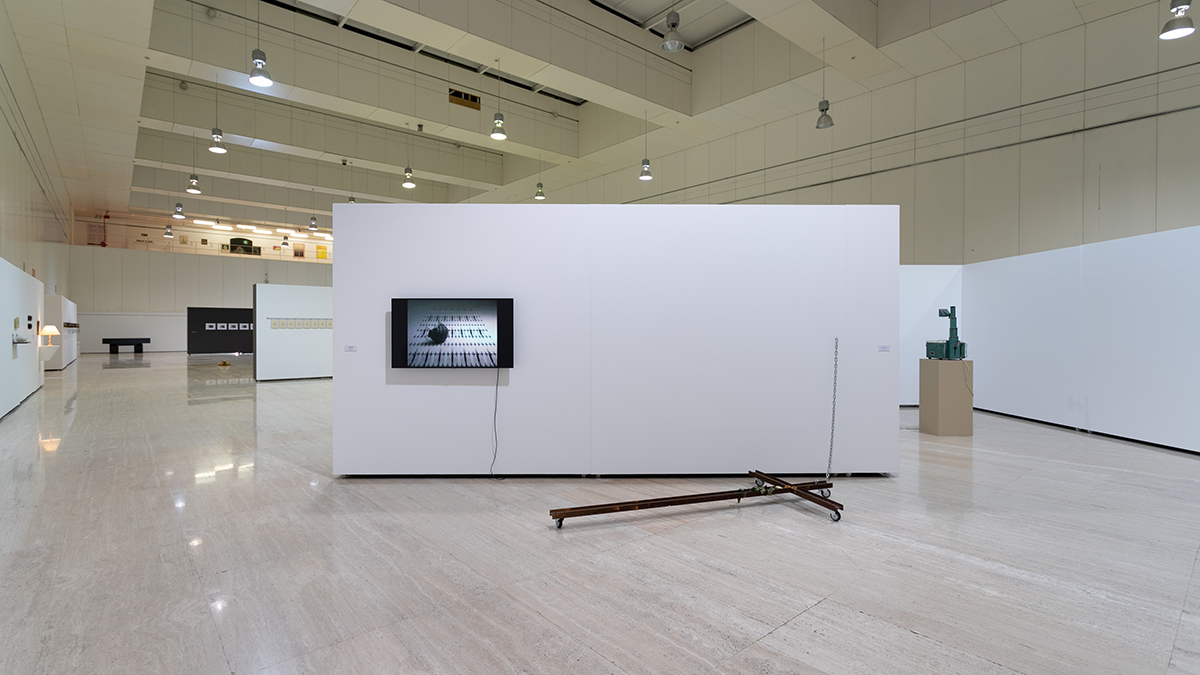 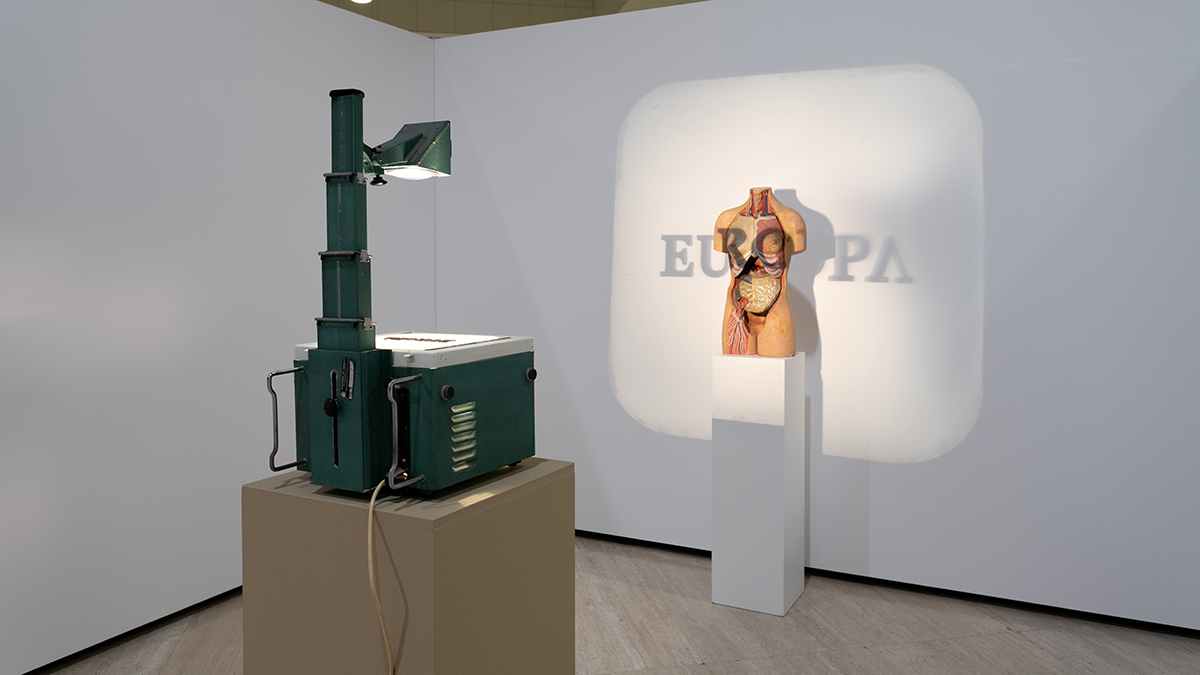 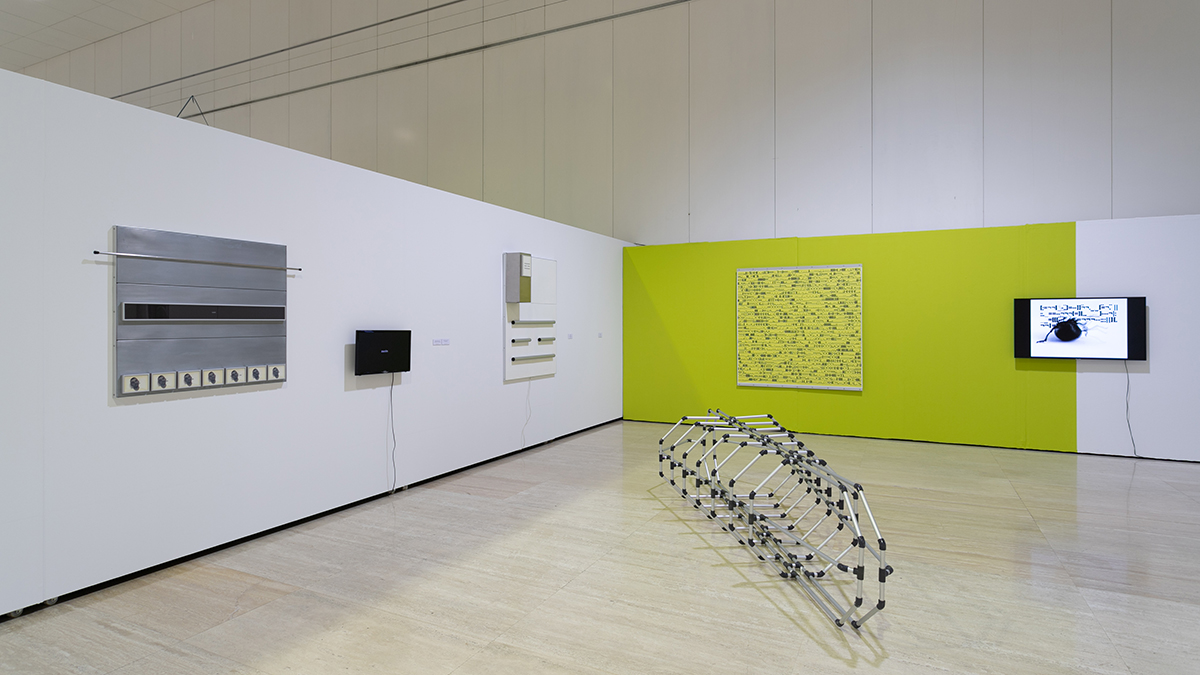 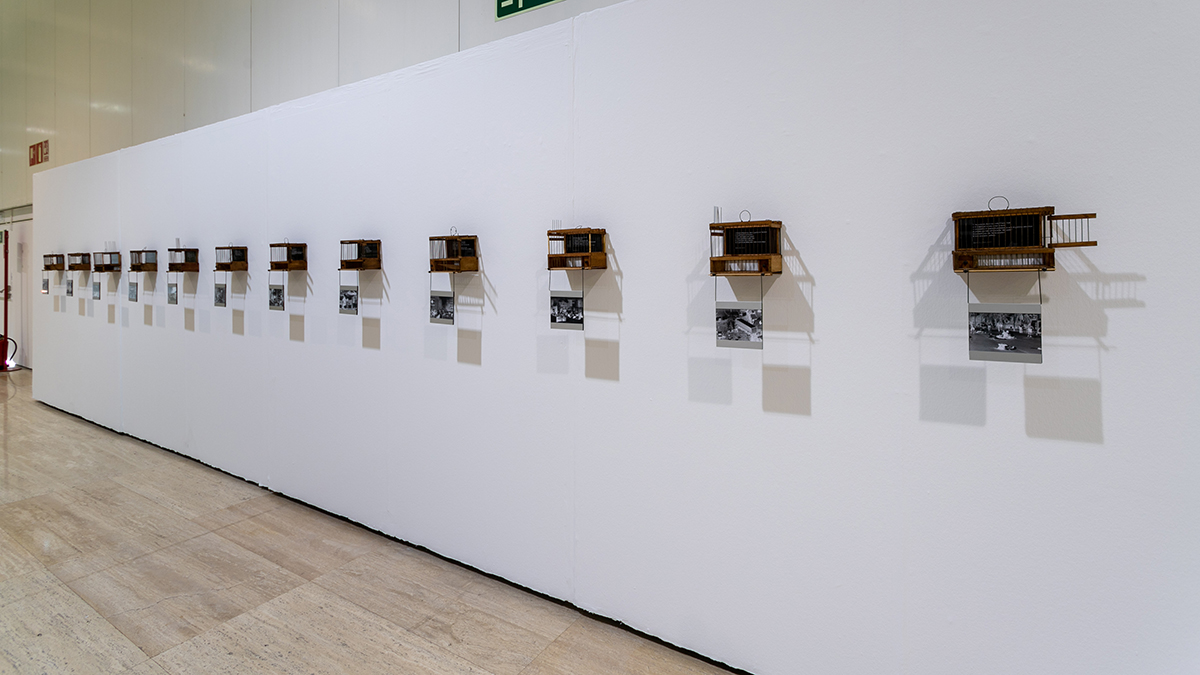 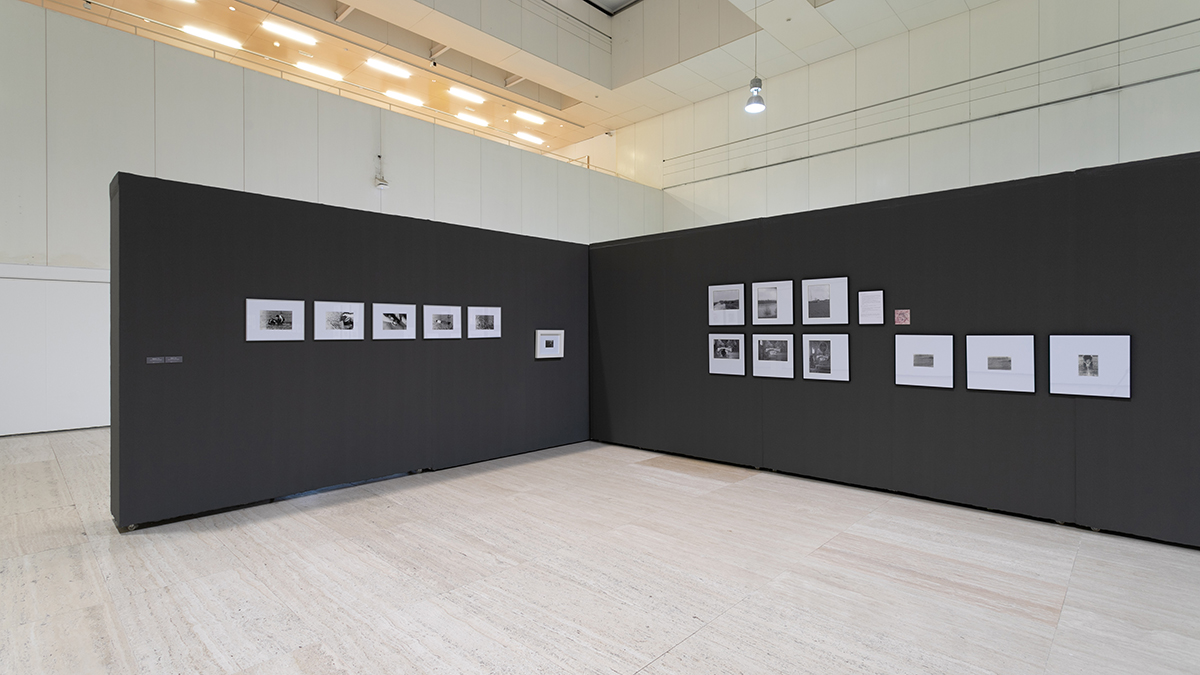 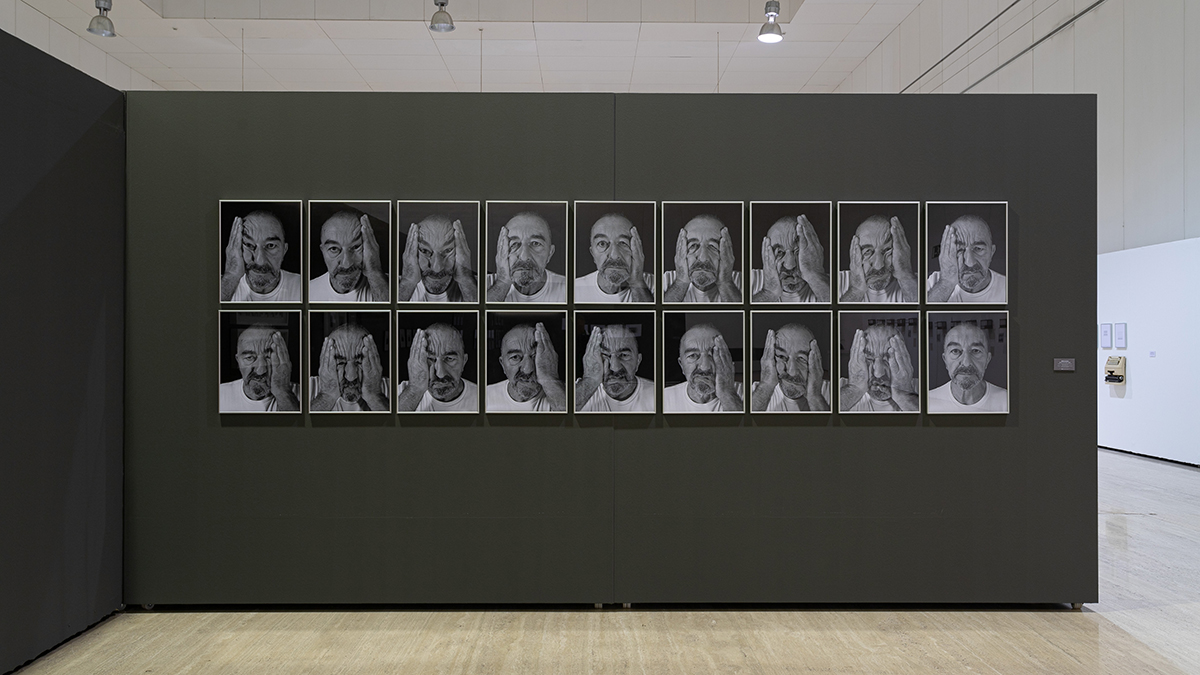 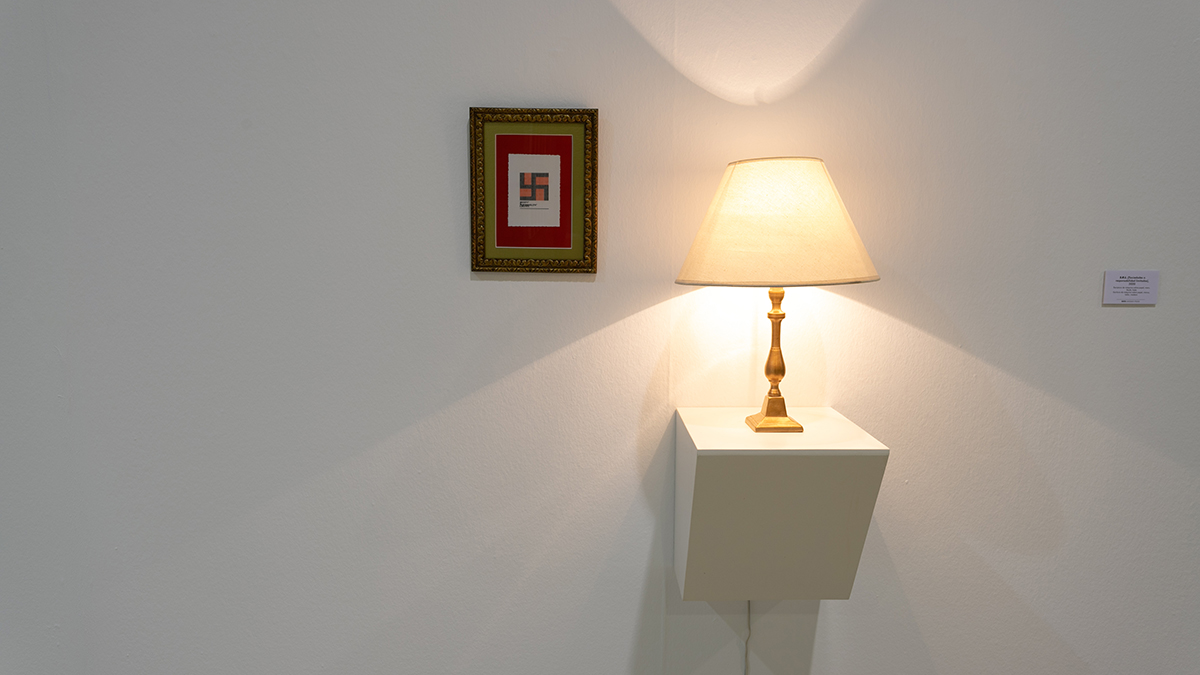 A road of resistance and uncertainty. A journey towards a new utopia.
Begoña M. Deltell

The work of Massimo Pisani (Mantua, Italy, 1958) provides insight into the peculiar sensibility of a conceptual artist who observes the context and, instead of merely recounting anecdotes, broadens our perspective and allows us to absorb another kind of knowledge.

The exhibition seeks to present an all-encompassing view of the artist and his work, analysing the ways in which the themes he explores are connected with each other. Pisani’s pieces have always focused on the simple things of everyday life, with deep roots in the artistic past of his native Italy and other countries, religion, philosophy, theosophy, anthropology, politics, ethics, aesthetics and self-references, weaving an intricate conceptual fabric that is as evocative as it is challenging to decode. “Tradition, ideology, references, ‘yes’ and ‘no’, one, two, three, four, five, six, seven, eight, nine and, finally, zero”, the artist states (interview with Massimo Pisani by José Luis Martínez Meseguer in Alicante Plaza, 27/07/2018).

“Everything is in a state of change.” Joseph Beuys

The exhibition rests on the shaky foundations of the gaze, oscillating between certainty and uncertainty, in a somewhat anarchical movement that blurs the boundaries between apologia and denial. Pisani sees his work as a transformation of the idea, as a thought that, through plastic art, appears as a “carrier of energy” – a term coined by Joseph Beuys – and should challenge viewers, encourage them to think. The artist addresses a wide range of ideas, reflecting on the notion of experience, on the world of senses, analysing symbolic entities that bring to mind the idea of utopia and, fundamentally, of the action of thinking as a conduit for critical, free and independent thought. Introspective and even an outsider, he has nevertheless kept abreast of the latest trends and debates on the international art scene.

His objects, his spaces, his flows of time, pushing the boundaries of light, in the place from which nothing ever returns, like the void, somewhere between tradition and novelty, between the object and its dissolution, between light and darkness, between the inside and the outside, between humanity and mysticism, between the political and the social spheres, between resistance and failure, between utopia and reality… These are the realms Pisani explores.